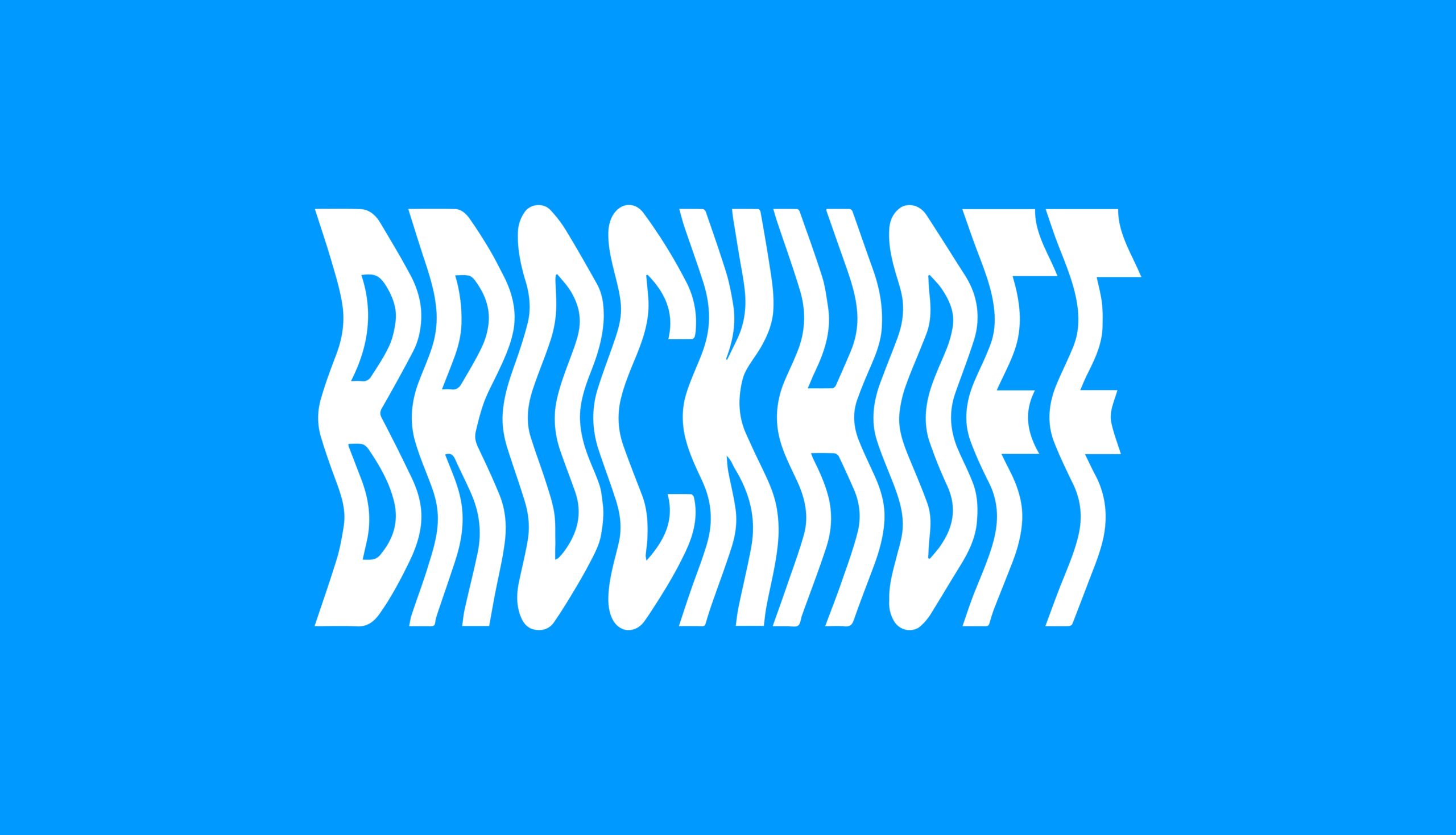 BROCKHOFF is unafraid of expressing vulnerability and the illusory search for the right path. Somewhere between empowering pop and uncompromising fuzz sounds, the 22-year-old Hamburg-based musician employs natural unassuming honesty to find a strikingly mature musical middle ground. She opens drawers full of stereotypes and rummages through only to dump them out and rearrange them, all the while resisting the temptation to moralise.

Accompanied by raw and unfiltered guitars, her songs distill everyday observations into the big questions at their core: peer pressure, loneliness, the thrills of falling in and out of love. “Feel your pleasure’s biting my tongue” is how she describes being at a party – the heady cocktail of overwhelm, boredom, and the need to belong – once again capturing the challenges of her generation as high-definition soundbites.

With her debut EP “Sharks”, BROCKHOFF tells stories of coming-of-age, longing, and evolving self-perception. Always oscillating between energetic rock with nineties references and bittersweet contemporary US pop, she wraps intimate, bold stories in unpretentious indie sounds. Don’t get carried away with the light-heartedness that overlays all her songs: behind every romantic memory, every daydream-laden sigh, there’s a trapdoor that opens up to reveal greater depths of experience and self-knowledge. “If it feels so good, how can it be that bad?” – unfiltered and direct, her lyrics let us look deep into the shark tank of everyday banalities, decisions and emotional chaos that we are all constantly confronted with.

The first BROCKHOFF songs were born after she moved to Hamburg from a small rural town. She fully immersed herself in the big city, let herself drift, and found herself confronted with an environment of creative curiosity. All of these new impulses eventually gave form to her contrast-rich sound.

On stage, the songwriter and guitarist is supported by friends to incarnate the energy of the studio recordings. The band knows how to hold back at the right moments – holding space for the understated subtleties of the newcomer’s voice – only fill the very next bar with thrumming guitars. Between cathartic outbursts and restrained introspection, a sense of intimacy is created and with that, BROCKHOFF successfully toes the line between pop neatness and garage rock attitude on stage.

With serene self-confidence, BROCKHOFF adds her creative voice to the chorus of bold feminism that her generation unapologetically champions. She pays homage to international role models of decades past, evoking memories of bands like The Cardigans, Foo Fighters or Sheryl Crow, yet injecting that nostalgic sound with the sensitivity of contemporary indie songwriters like Snail Mail, Phoebe Bridgers and Soccer Mommy. This is music with more than just taglines and neat harmonies; this is lived-in integrity turned into savvy hooks, vulnerable lyricism with more than a pinch of charisma.